INTERSOS is an independent humanitarian organization that assists the victims of natural disasters, armed conflicts and exclusion. Its activities are based on the principles of solidarity, justice, human dignity, equality of rights and opportunities, respect for diversity and coexistence, paying special attention to the most vulnerable people.

Reporting to: Head of Mission

General context of the project

Protracted humanitarian crisis and conflict, displacement, governance failure and a deep socio-economic crisis have had a devastating impact on the Afghan population, namely on the most vulnerable groups, caught up in the active conflict-zones, displaced and returned to the country. The South Region, in particular Kandahar and Zabul Provinces, is amongst the critically affected areas. Political and security situation remains volatile, despite the peace talks: almost 50% of the territory is considered contested with frequents clashes and airstrikes.

INTERSOS has been present in Afghanistan since 2001 with a country office in Kabul, a field base in Kandahar City and a sub-base in Qalat. INTERSOS focuses on implementing emergency response and relief programs in different sectors: Health, Nutrition, Protection and WASH, serving the conflict-affected population (displaced and not displaced) and with community living in hard-to reach areas. A special focus is dedicated to Extreme Vulnerable Individuals (women, children, person with disabilities, etc.).

The program’s general objective is to contribute to reduce the protection and health risks of hard to reach conflict-affected communities. The proposed program aims to improve access to integrated protection, primary health care (including sexual and reproductive health care) and nutrition services in the conflict affected areas of Kandahar and Zabul Provinces.

General purpose of the position

The Program Coordinator supports the Head of Mission with the overall country program development and management in accordance with INTERSOS’ country strategy, plans and policies.

Collaborate in the recruitment process, according to guidelines and SOPs

Actively participate to the writing of new funding opportunities, contributing to develop/design new concepts and proposals under the supervision of the Head of Mission and in cooperation with the Technical Coordinators, Head of Base, Project Managers and Deputy Regional Director

Lead the development and implementation of assessments, in strong coordination with Head of Mission, Head of Base, M&E team and Technical Coordinators

Pashto and/or Dari language is an added value

Ability to adhere to deadlines and respect line management

Interested candidates are invited to apply following the link below:

Please note that our application process is made of 3 quick steps: register (including your name, email, password, citizenship and Skype address), sign-up and apply attaching your CV and motivation letter in PDF format. Through the platform, candidates will be able to track their applications’ history with INTERSOS.

In case you encounter severe difficulties applying through the platform, you can send an email attaching your CV and motivation letter (both in PDF version) via email to recruitment@intersos.org, with subject line: “Platform issue – SR-28-1663– Afghanistan”.

Please also mention the name, position and contact details of at least three references, including the line manager during your last job. Family members are to be excluded.

Only short-listed candidates will be contacted for the first interview. 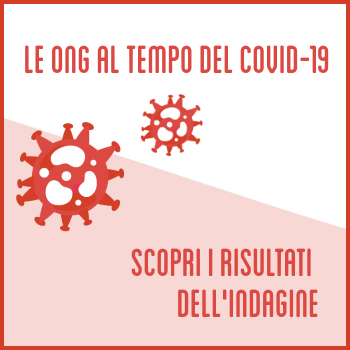 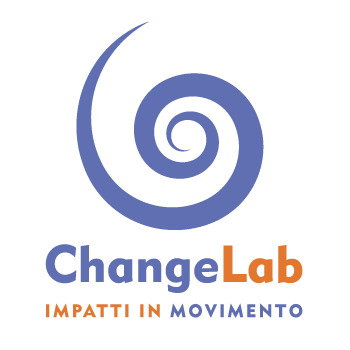